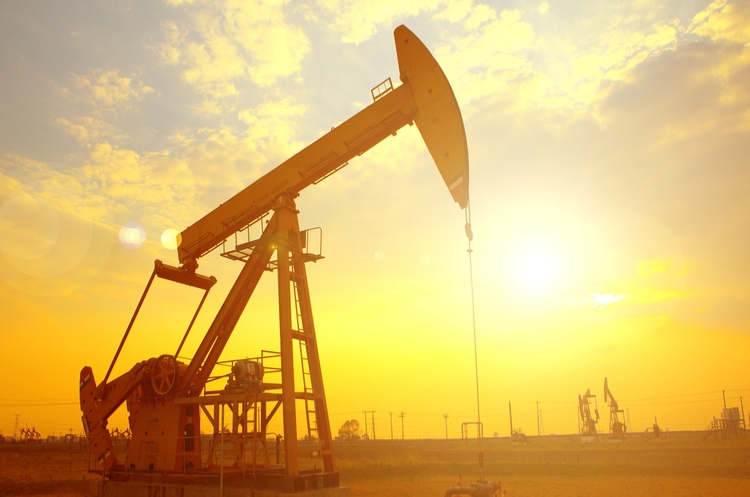 On January 31, 2019, the Supreme Court of Canada (the “SCC”) rendered its decision in Orphan Well Association v. Grant Thornton Ltd. (the “Decision”). Contrary to the court of first instance and the majority of the Court of Appeal of Alberta, the majority of the SCC held that end-of-life environmental remediation costs mandated by specific Alberta legislation against a bankrupt oil and gas company must be satisfied in priority to all claims (including secured claims) made against the bankrupt.

Whether the Decision will have a chilling effect on financing within Alberta’s oil and gas sector, or other sectors more broadly, remains to be seen.

Redwater Energy Corporation (“Redwater”) was engaged in the exploration and production of petroleum and natural gas in Western Canada. Redwater was first granted a licence by the Alberta Energy Regulator (the “Regulator”) in 2009. Under Alberta legislation, the Regulator can only grant a licence to extract oil and gas when the licensee assumes end‑of‑life responsibilities, known as “abandonment” and “reclamation” liabilities. The responsibilities include plugging and capping oil wells to prevent leaks, dismantling surface structures and restoring the surface to its original condition. The Regulator delegates the authority to reclaim oil and gas assets left behind by defunct companies to an independent non‑profit entity, the Orphan Well Association (“OWA”).

In 2013, ATB Financial (“ATB”) advanced funds to Redwater, and, in return, was granted a security interest in Redwater’s present and after-acquired property. At the time, ATB had full knowledge of the end‑of‑life obligations associated with Redwater’s assets. In 2014, Redwater began to experience financial difficulties. By 2015, ATB was owed approximately $5.1 million by Redwater, and ATB successfully applied to the court to have Grant Thornton Limited (“GTL”) appointed as Redwater’s receiver (in such capacity, the “Receiver”).

While some of Redwater’s wells were operational and profitable, the majority were spent and burdened with abandonment and reclamation regulatory obligations, which far exceeded their value. The Receiver, therefore, concluded that it could not meet the Regulator’s remediation requirements, as the cost of the end‑of‑life obligations for the spent wells would likely exceed the sale proceeds for the productive wells. Based on this assessment, the Receiver informed the Regulator that it was taking possession and control of only 17 of Redwater’s most productive wells, three associated facilities and 12 associated pipelines (the “Retained Assets”), but would not take possession or control of any of Redwater’s other licensed assets (the “Renounced Assets”) or fulfill the regulatory requirements associated with the Renounced Assets.

The Regulator issued orders under the Oil and Gas Conservation Act (the “OGCA”) and the Pipeline Act, requiring Redwater to suspend and abandon the Renounced Assets (the “Abandonment Orders”). In addition, the Regulator and the OWA filed an application for: (i) a declaration that the Receiver’s renunciation of the Renounced Assets was void; and (ii) orders requiring the Receiver to comply with the Abandonment Orders associated with Redwater’s licensed properties.

In response, the Receiver brought a cross‑application seeking: (i) approval to pursue a marketing and sale process limited to the Retained Assets; and (ii) an order stating that the Regulator could not prevent the transfer of the licences associated with the Retained Assets by relying upon (amongst other things) Redwater’s failure to comply with the Abandonment Orders or the Receiver’s refusal to take possession of the Renounced Assets.

Before the application and cross-application were heard, a bankruptcy order was issued against Redwater, with GTL appointed as Redwater’s bankruptcy trustee. Shortly thereafter, GTL also invoked s. 14.06(4)(a)(ii) of the Bankruptcy and Insolvency Act (the “BIA”) in relation to the Renounced Assets, which provides that trustees and receivers are not personally liable for their failure to comply with an order requiring environmental remediation if they release their interest in the applicable property within a certain time period.

At first instance, Justice Wittmann of the Alberta Court of Queen's Bench agreed with GTL and held that the Regulator’s proposed use of its provincial statutory powers to enforce Redwater’s compliance for the abandonment and reclamation obligations during Redwater’s insolvency proceedings conflicted with the federal BIA in two ways: (i) running afoul of s. 14.06(4) of the BIA; and (ii) upending the BIA’s priority scheme by requiring that the provable claims of the Regulator, an unsecured creditor, be paid ahead of the claims of Redwater’s secured creditors.

On appeal before the Court of Appeal of Alberta, a 2-1 majority agreed with Justice Wittmann.

The majority of the SCC, in its 5-2 split Decision, allowed the appeal.

The majority also found that the Regulator’s position in this case did not amount to a claim provable in bankruptcy, such that the BIA’s priority scheme was not upended. In so finding, the majority applied the three-part test set out in Newfoundland and Labrador v. AbitibiBowater Inc. (“Abitibi”): (i) is there a debt, a liability or an obligation to a creditor?; (ii) was the debt, liability or obligation incurred before the debtor became bankrupt?; and (3) is it possible to attach a monetary value to the debt, liability or obligation? The majority held that the first branch of the Abitibi test was not satisfied, as the Regulator – which was acting in the public good and for the public’s benefit by imposing the environmental obligations – does not stand to gain financially from the obligations and is therefore not a creditor. The majority also held that the third branch of the Abitibi test failed because there was insufficient certainty that the Regulator would ultimately perform the environmental work and assert a claim for reimbursement.

The Dissent and Potential Implications

While perhaps tempting to conclude that the Decision allows abandonment and reclamation obligations to take absolute priority over all claims against a debtor, one must remember that the Decision is premised on the specific facts of this case – namely (and amongst other things) that the Regulator in this case (which is itself limited to the Alberta legislative regime regarding end‑of‑life responsibilities for oil wells) did not stand to gain financially and was therefore not a creditor as understood by the Abitibi test. Accordingly, there is room to distinguish the Decision moving forward, and it remains to be seen how other courts will adopt and apply this Decision in the context of other environmental obligations created by other provincial statutes.

Nonetheless, concerns regarding a possible chilling effect on financing within Alberta’s oil and gas sector (and perhaps within other jurisdictions and other resource sectors) have been raised in the wake of the Decision, and questions still remain as to whether the Decision will have the positive environmental outcome that appears to be its intent. These concerns are perhaps best summarized by the two dissenting Justices in the Decision, as follows:

[I]f the estate’s entire realizable value must go toward its environmental liabilities, leaving nothing behind to cover administrative costs, insolvency professionals will have nothing to gain — and much to lose — by stepping in to serve as receivers and trustees, irrespective of whether they are protected from personal liability. Debtors and creditors alike, knowing that this is the case, will have no reason to even petition for bankruptcy. The result is that none of a bankrupt estate’s assets will be sold — not even an oil company’s valuable wells — and the number of orphaned properties will increase.

Only time will tell whether these concerns are warranted and how broadly the Decision will be applied to other fact scenarios.