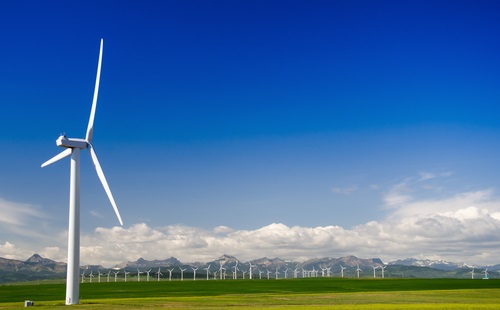 The evidence before the AUC was that ENMAX had operated with a significantly lower 2015 year-end equity ratio than 37 per cent. In this context, the AUC issued a decision (Decision 22211-D01-2017) on July 27, 2017 in which it made a number of comments about differences between actual equity ratios maintained by a regulated utility and the utility’s deemed equity ratio.

The AUC indicated that, in past decisions, it had satisfied the fair return standard by establishing a generic return on equity (ROE) that applies to all affected utilities and then accounting for particular business risks by making adjustments to deemed equity ratios. According to the AUC, the combination of the ROE and deemed equity ratio for each utility is intended to satisfy the fair return standard so as to maintain the financial integrity of the company and ensure its ability to raise capital, provide a reasonable opportunity to earn a return on the deemed equity investment and ensure that utility rates are just and reasonable.

The AUC accepted that actual equity ratios maintained by a utility will not always be the same as the deemed ratio at any given time. Differences can arise from factors such as regulatory lag, the timing and value of capital expenditures and the timing and amount of debt issuances. However, given its finding that a combination of deemed capital structure and allowed ROE will satisfy the fair return standard for a particular utility, the AUC said it is reasonable to expect that a utility will target its actual capital structure to match its approved deemed capital structure in order to have a reasonable opportunity to earn a fair return and to maintain its ability to raise capital.

In the result, the AUC approved a deemed equity ratio of 36 per cent for ENMAX for 2016 and 2017. The AUC said that the apparent ability of ENMAX to operate at a significantly lower year-end equity ratio than the deemed ratio – without impairment to its operations, its financial integrity or its ability to raise capital – is a material consideration supporting an ENMAX company-specific reduction to the 37 per cent equity ratio.