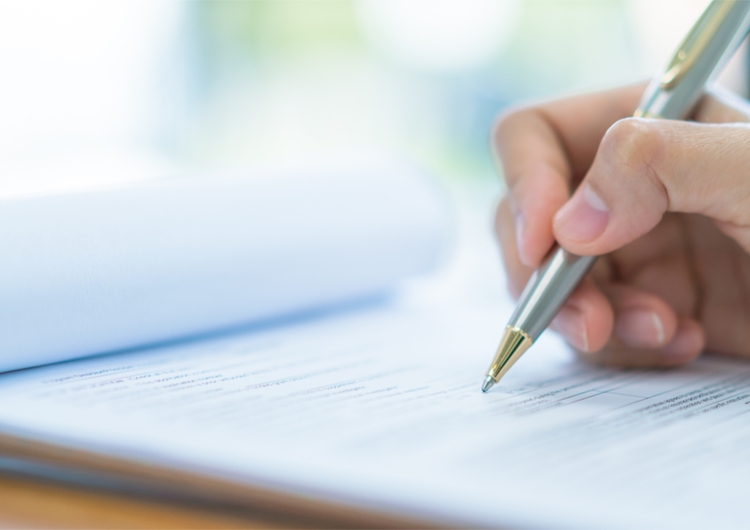 On August 29, 2017, the Alberta Utilities Commission (AUC) issued a decision on an application by ATCO Pipelines for approval of its 2017-2018 general rate application. The decision addressed many issues, including points of dispute with regard to rate base and operating costs and numerous issues arising from a depreciation study filed by ATCO Pipelines.

In their arguments, certain parties expressed concerns about the disclosure of information during the proceeding by ATCO Pipelines. It was argued that ATCO Pipelines had failed to provide relevant information and had exploited information asymmetry between it, on the one hand, and the interveners and the AUC, on the other hand. Submissions on this issue referred to a previous decision with respect to an application by ATCO Electric Ltd. in which the AUC had made comments about information asymmetry. In the earlier decision, the AUC recognized that information asymmetry presents a challenge, but said that its process incorporates robust pre-hearing discovery mechanisms and that the process, when engaged in by the parties in a focused manner and in good faith, provides ample opportunity for the development of an unbiased and complete record.

In the August 29th decision, the AUC noted the concerns that had been expressed in argument, but said it was not persuaded that any reduced weight should be applied to the evidence on the record. The AUC went on to confirm that the determinations made in the proceeding would be based on the merits of the application and that the burden of proof is on the utility to show that increases, changes or alterations to rates are just and reasonable. While the AUC indicated its concern about the level of responsiveness in interrogatory responses by the applicant, it acknowledged that, in certain other instances in the proceeding, the applicant had submitted information in an organized and transparent manner.