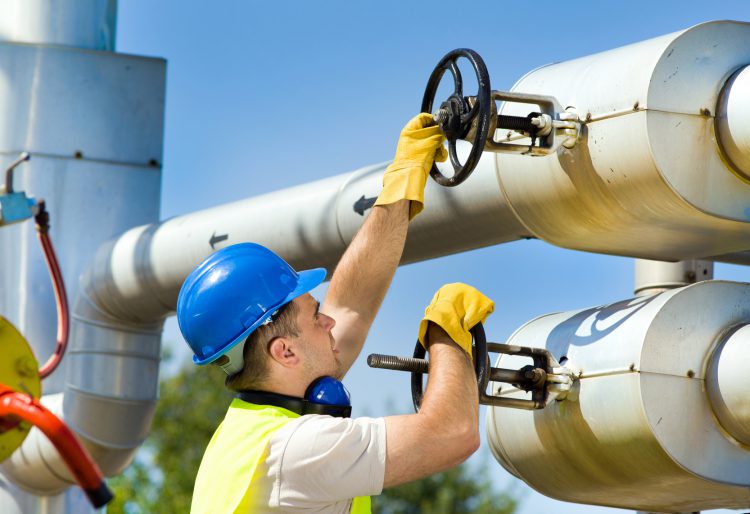 On February 21, 2017, the Alberta Energy Regulator (AER) issued a report providing "detailed information on how pipeline operators are performing compared with their peers across Alberta." According to the AER's News Release, the Pipeline Performance Report is the first in a series of reports the AER is releasing to increase transparency and enhance industry accountability for their performance.

In general, the Pipeline Performance Report tells a positive story about how pipeline safety is improving in Alberta, with both the number and the impacts (consequences) of incidents declining in recent years. The AER is clear, though, that it aims to further improve the safety of oil and gas pipelines and that one way to do this is to hold companies publicly accountable for their performance. To that end, the Pipeline Performance Report includes the names of the ten pipeline operators with the worst recent performance based on a variety of metrics such as total incidents, total volume of product released and incidents per 1000 km of pipeline.

It will be interesting to see whether other regulators take the same approach as the AER to reporting on pipeline operators with relatively poor performance. The National Energy Board's (NEB) current safety and environmental performance dashboard does not identify pipeline operators, but instead focuses on total numbers of incidents. However, as we discussed in an earlier post, the NEB has been urged by Canada's Commissioner of the Environment and Sustainable Development to provide more information about pipeline company compliance to the public. The approach taken by the AER might be responsive to that concern.