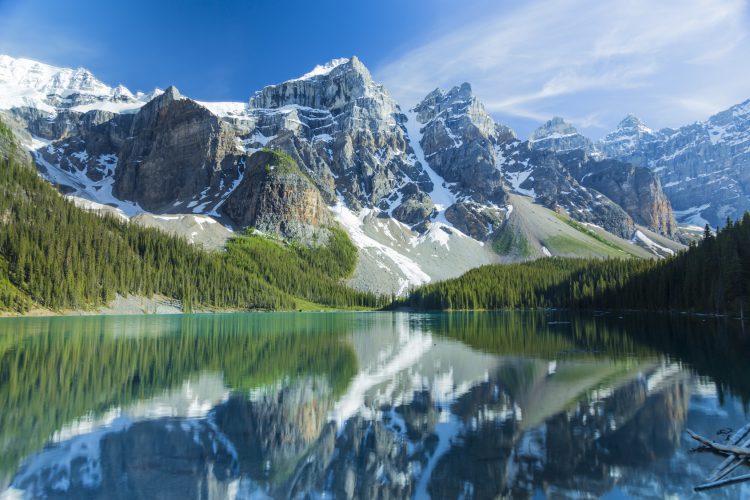 Starting June 1, 2017, consumer electricity rates will be capped at a maximum of 6.8 cents per KWh until June 2021. In Alberta, customers who have not entered into contracts pay a fluctuating rate based on short-term market prices, known as the Regulated Rate Option (RRO). Under the new model, RRO customers will pay either the market rate (currently 4.36 cents/kWh for residential customers) or the price ceiling amount, whichever is lower. If electricity rates exceed the price ceiling, the government will pay the RRO provider the difference. The price ceiling will only apply to the commodity charges and not distribution and transmission charges.

Premier Notley stated that the price ceiling was the first step toward moving Alberta away from the deregulated electricity market implemented in the 1990s. Public consultations are set to start next month with distributors, RRO providers, retailers and consumers.

The expectation is that the capacity market will moderate price volatility and incentivize investment in new generation. In making its recommendation, the AESO studied Alberta's existing electricity market structure and concluded that it will not ensure investment in new generation to meet current and future demand, particularly in the context of creating a lower-carbon electricity system through the retirement of coal generation:

The AESO modelled future economic and financial conditions and determined that adding high volumes of intermittent renewable generation to Alberta's market through the Renewable Electricity Program will decrease the revenue available for all generators. As a result, revenue sufficiency (i.e. the amount of revenue needed to recoup an investment and earn a profit) for investors and developers will decrease and investment may be deterred.[3]

Consultation with stakeholders will commence in early 2017 and the new structure is expected to be in place by 2021.