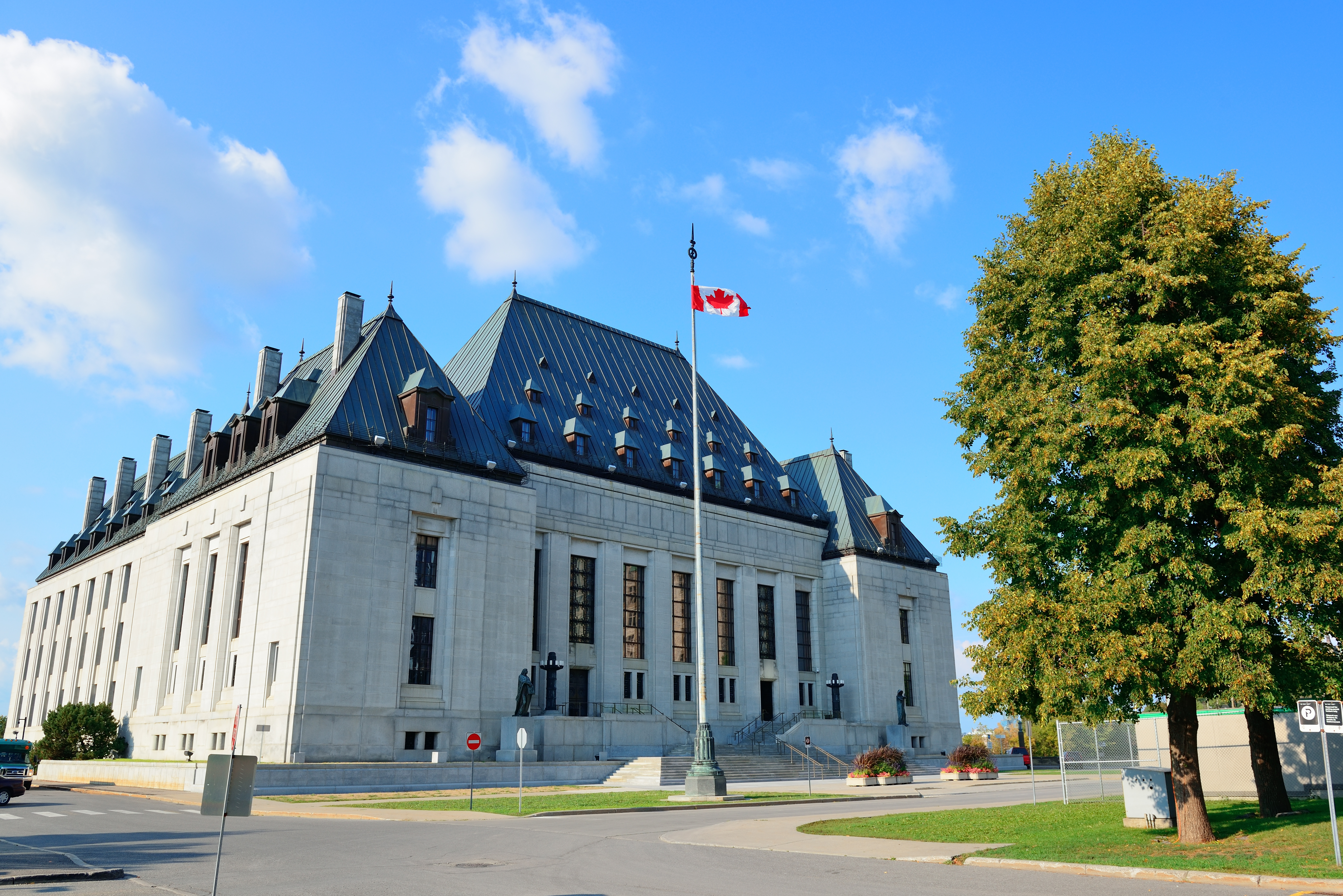 In a recent decision granting leave to appeal, the Supreme Court of Canada signalled its intention to once again consider the nature and scope of judicial review of administrative action, specifically the question of standard of review.

The Supreme Court will hear an appeal of the decision of the Federal Court in Bell Canada v. Canada (Attorney General), (2017 FCA 249 (CanLII)), which concerned an appeal by Bell Canada and the NFL of the CRTC’s decision to ban the simultaneous substitution of Canadian advertisements on American channels broadcasting the Super Bowl in Canada.

The Supreme Court last addressed these issues ten years ago in Dunsmuir v. New Brunswick (2008 SCC 9 (CanLII)). In Dunsmuir, the court reduced the number of standards for review from three to two by eliminating the standard of review of “patent unreasonableness.” The court also set out a new standard of review analysis from the previous “pragmatic and functional approach.” (See here for an interesting discussion of the Dunsmuir framework and its critics.)

Given the notice from the court, this appeal is likely to attract the attention of potential interveners with an interest in administrative law issues. The court will be heard with Minister of Citizenship and Immigration v. Alexander Vavilov (2017 FCA 132 (CanLII)) and National Football League, et al, v. Attorney General of Canada (2017 FCA 249 (CanLII)).